BALTUSSEN Konservenfabriek N.V. was established in 1868 and is the oldest preservation factory still existing in the Netherlands.

Project description
Reliability is key, therefore the complete control system of the filling line was replaced by Van Doren Engineers. From apple sauce to onions and from green beans to red cabbage in the filling line, hundreds of glass jars are filled in a minute. Baltussen did not have a lot of faults, the problem was that malfunctions were difficult to trace. That often led to too much downtime in production.

The decision was to replace the entire line control by one system, according to one clear structure.

First, the old control system would be “patched up” with a view to reliability in the short term. A phased conversion was opted in consultation with the customer. In phase 1 and 2, one line control PLC and some timing errors had been replaced. In the phase that followed, Van Doren Engineers mapped the entire network topology, including the PLCs and controls. Due to the lack of drawings and data, reverse engineering was only partly possible. Van Doren Engineers mainly focused on what was needed on a functional level, which included writing completely new software. It was decided to go from five separate controls, to one pivotal control system; constructed according to the ISA-88 structure. 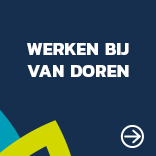 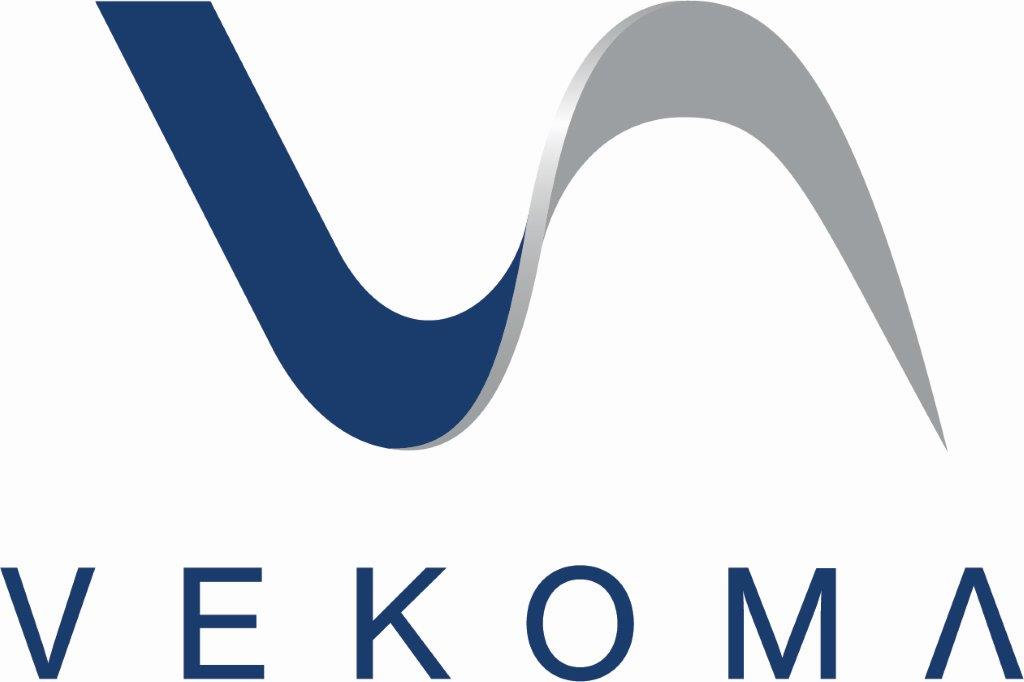 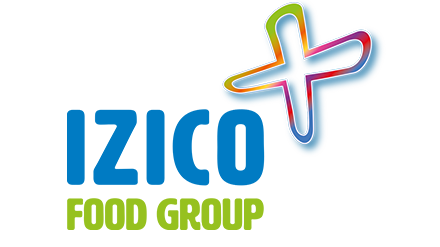 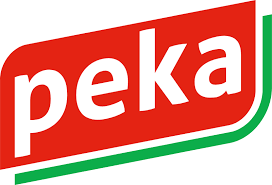